Lemmings is a puzzle video game originally developed by DMA Design in Dundee, Scotland, published by Psygnosis for the Amiga in 1991 and later ported to over 25 other platforms. The game was programmed by Russell Kay, Mike Dailly and David Jones, and was inspired by a simple animation that Dailly created while experimenting with Deluxe Paint. 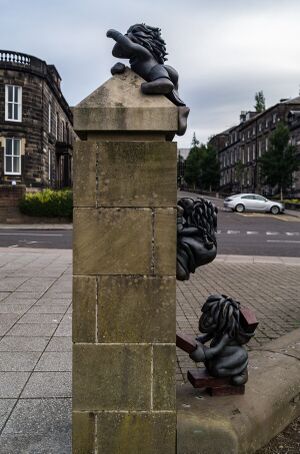