Count Pacula[note 1] was a proposed hybrid pinball/video game that would have been released in arcades by Midway. As the name suggests, it was planned to be a twist on Pac-Man where the player controlled a Dracula-like version of the character, evading Pac-Man and his family instead of the traditional ghosts.

The only evidence of the game's existence are various documents in the archives of the Strong Museum of Play,[1] with nothing suggesting that it ever began development. 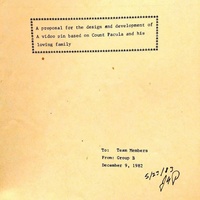 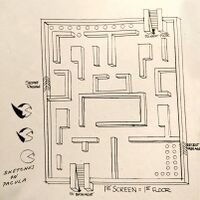