Legacy of Kain: Soul Reaver is an action-adventure game written and directed by Amy Hennig, developed by Crystal Dynamics, and originally released for the PlayStation. Its development was plagued with delays, leaving a large amount of content on the cutting room floor.

It is the sequel to Blood Omen: Legacy of Kain. The developers of the first game, Silicon Knights, filed an injunction against Crystal Dynamics, their former publisher and the developer of the sequel. 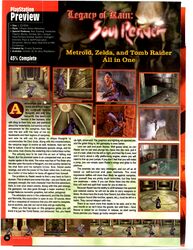 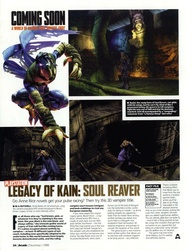 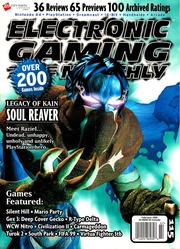 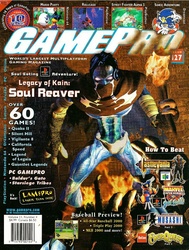 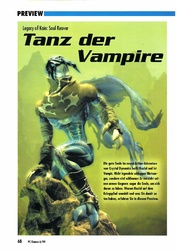 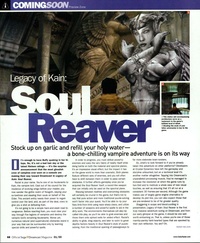 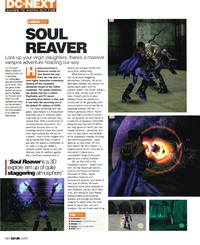 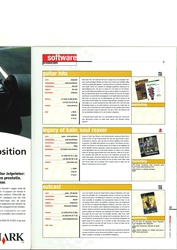 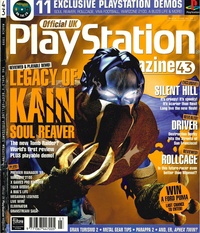 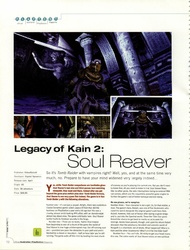 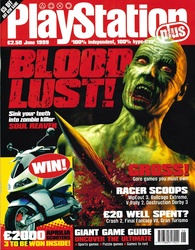 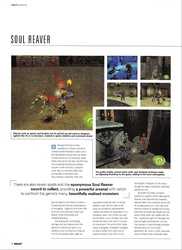 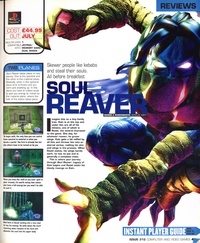 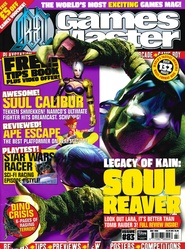 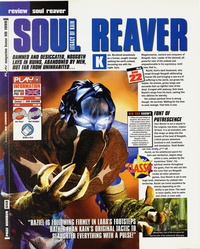 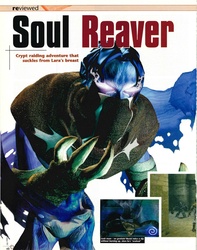 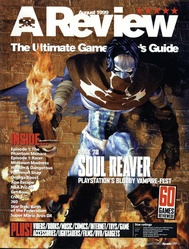 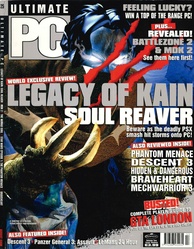 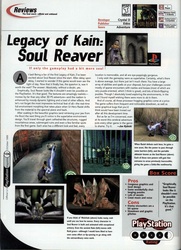 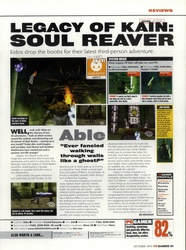 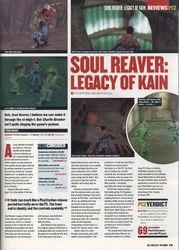 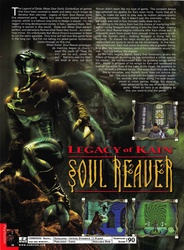 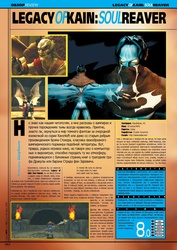 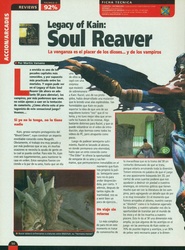 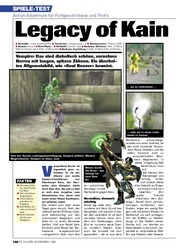 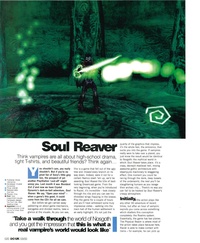 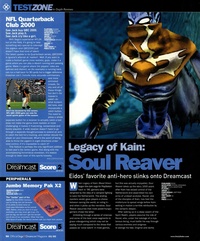